Edwin Barnes was the son of Mr. Robert Barnes, the man who founded Portland House Academy , a private school that had among its pupils five men who became mayors of Newport plus a knight of the realm in Sir Arthur Fleming, who was born at Marvel in 1881 and who became a foremost electrical engineer and educationist who undertook work on the detection of submarines. Upon his father’s death in 1894, Edwin took over the running of the school that later moved to West Street. He continued as headmaster until his retirement in 1928 when the school closed. Upon his death in 1940, this gentleman had a guard of honour formed by forty ex-pupils at Carisbrooke Church as his coffin was carried into the church. Extracted from IWCP (BG) 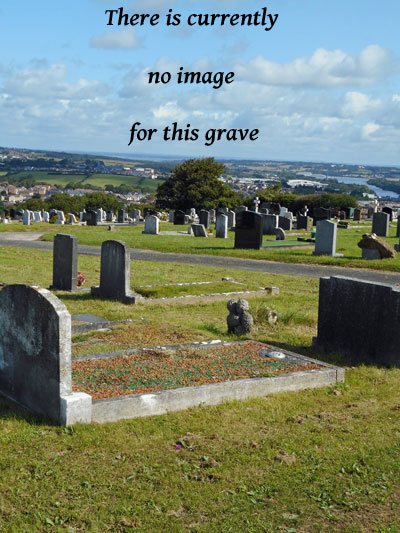