IWCP - 11 September 1915 - Lce.-Cpl. A.J. Whittington missing, is the son of Ald. W. J. Whittington, J.P., of Newport, and was in business with his father. He served in the Territorials at Southampton for four years, and on the outbreak of war joined the Island Regiment. He had been for some years Deputy-Captain of the Newport Fire Brigade, an able hon. sec. of the Newport Conservative Rifle Club, and a popular member of the Carisbrooke Bowling Club.
IWCP 29 July 1916 - FATE OF MISSING ISLAND RIFLES - Official notice of presumed 'killed in action' of those reported missing at Suvla Bay, Gallipoli 12 August 1915 ....Rifeman L/C A. J. Whiitington, C Co., Newport 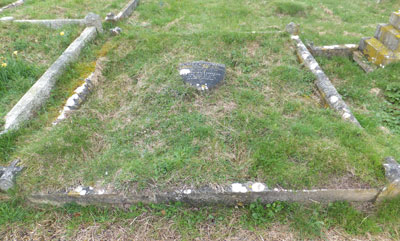