IWCP - 12 May 1917 - The Island and the War - Newport - Rifleman Arthur Leslie Wheeler, Hants Regiment. aged 19, reported wounded and missing, is the youngest son of Mr. and Mrs. Charles Wheeler, of 146 Pyle-street, Newport, and was serving in the I.W. Rifles as a boy. Too young to go out to Gallipoli, much to his own disappointment, he remained in the Island on coast defence work until the middle of 1916, when he went out to Egypt. He was a boy chorister at St. Paul's, Barton, Junior Brotherhood. One brother is serving in the Island Company of Engineers in France, and another is on a transport. 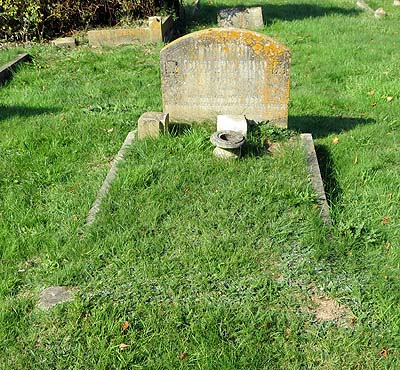