IWCP - 17 June 1916 - NEWPORT - KILLED - Telegraphist William F. Argyle, H.M.S. Defence. Wireless Telegraphist William Frederick Argyle was the only son of Mr. and Mrs. Argyle, now of Shirley, Southampton, who up to some three years ago were residents of Newport. William Argyle, whose age was only 17, was an old Carisbrooke School boy. 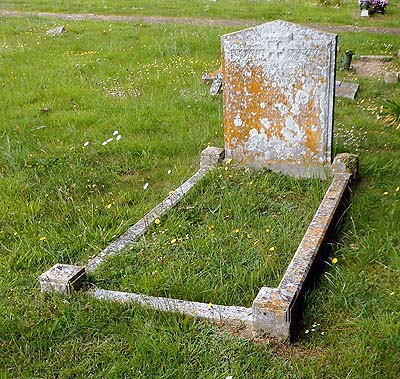